But today the genetic studies that show that the settler population were 60% gaelic women and 20% gaelic men, mostly slaves brought by the Norwegian Vikings, confirms his theory that there was a significant gaelic population during the settlement period. In this audio interview with Linda Buckley and producer Helen Shaw Prof. Gísli Sigurðsson explains the impact of his research, how it challenges the nationalist thinking of the time, and how the story of the Irish princess slave, Melkorka, is one of the few slave stories that the Icelandic culture has both embraced and celebrated.

Gísli is now a Research Professor and Head of the Folklore Department at the Árni Magnússon Institute in Iceland where he has worked since 1990.  Find out more about his work and research here. 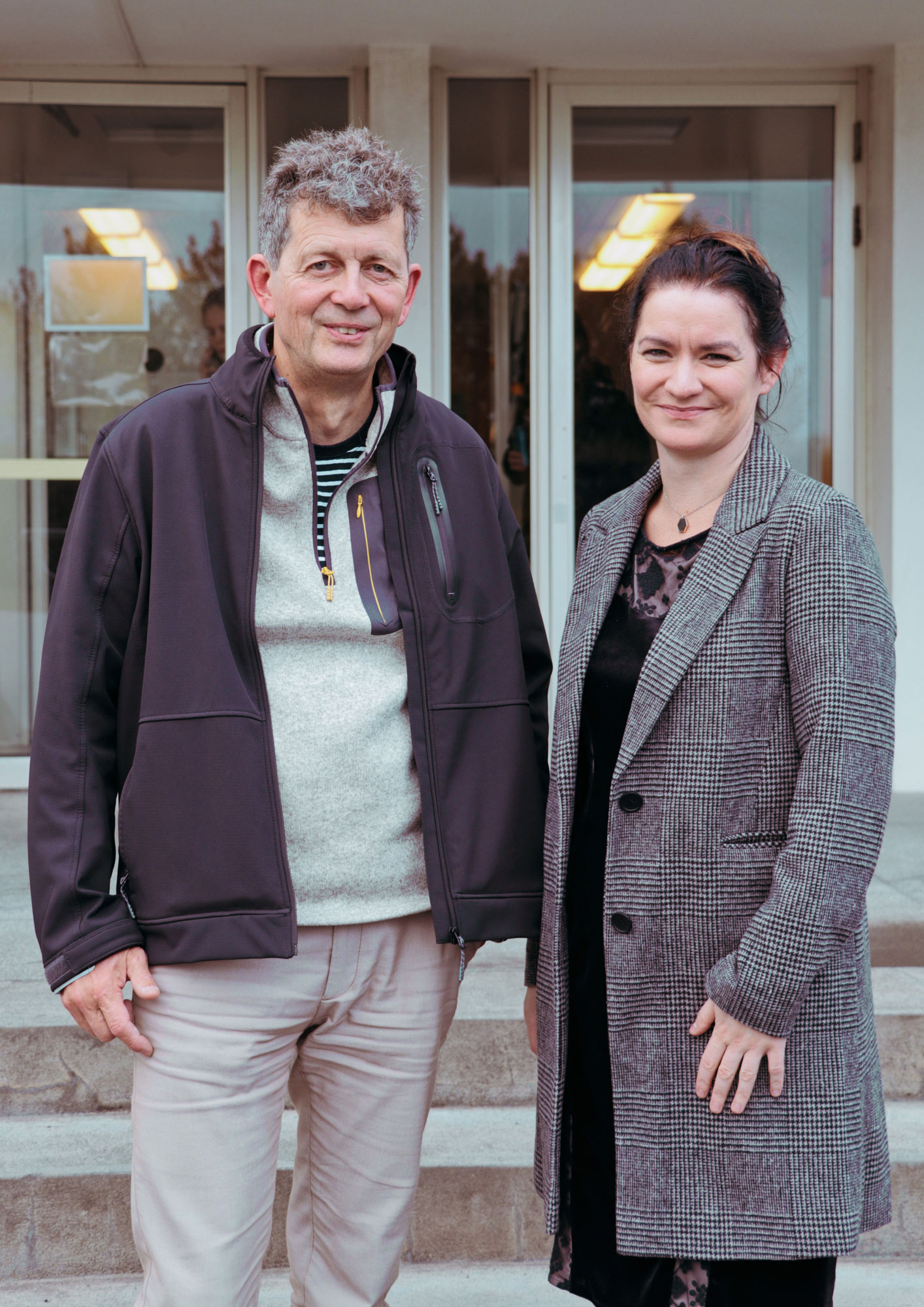