Mother’s Blood, Sister Songs is a two part radio and podcast documentary, the story of how the genetics of Iceland reveals its Irish motherhood, presented by Irish composer Linda Buckley and produced by Athena Media for RTÉ lyric fm.

The series, which just won Gold at the New York Festival Radio Awards for best culture and arts radio documentary 2020, is broadcast Sundays 31st May and 7th June 2020 at 6pm.

In Episode 1 ‘Mother’s Blood’ Linda begins her journey at her parents dairy farm at the Old Head of Kinsale, sharing her own story of sound and music and how Iceland became part it of through music and how when she finally went there in 2014 to write music, she felt strangely at home.

That quest to uncover the connections between Ireland and Iceland starts a journey through time and history, from 9th Century Gaelic ireland during the Vikings to the genetics research of Dr. Kári Stefánsson in Reykjavik. Linda finds out about the female slaves taken by Norwegian Vikings to Iceland and becomes fascinated by one story in the Icelandic Sagas of Melkorka, a supposedly mute Irish slave, said to be the daughter of an Irish King. Is Melkorka real or imagined and where these Gaelic slaves the first mothers of Iceland?

In Episode 2 of this music led arts documentary composer Linda Buckley meets women composers and musicians in Iceland, exploring how the genetics of Iceland reveals its Irish motherhood. What is the root of Iceland’s extraordinary creativity? 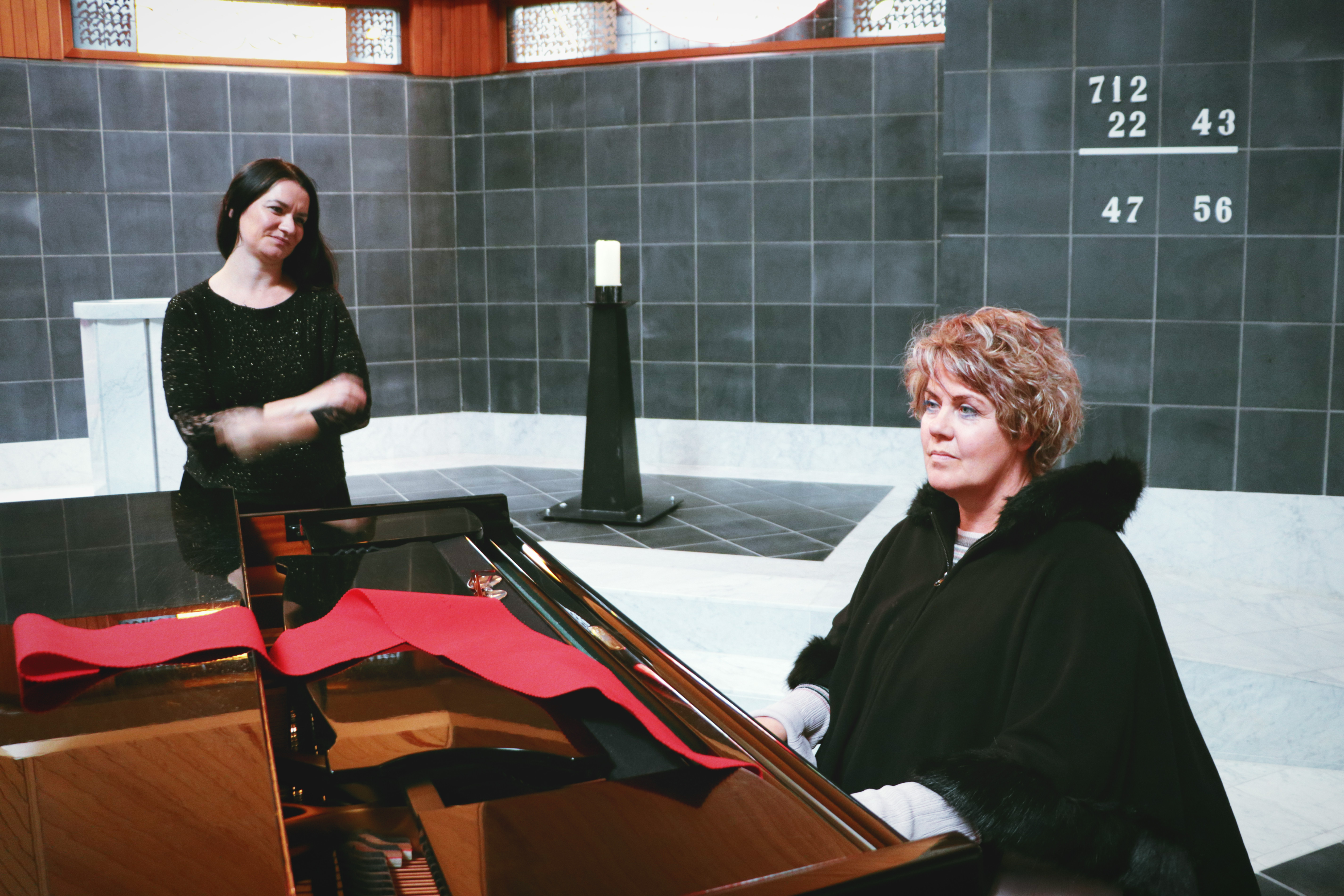