Prof. Terry Gunnell is a well known expert on Icelandic and Nordic folk traditions and in this interview with Linda Buckley for Mother’s Blood, Sister Songs he traces the links between Ireland’s folklore and Iceland. Terry’s roots are in Brighton, England but he has a PhD in Icelandic Studies from Leeds University and is now Professor of Folkloristics at the University of Iceland.

The performance of Eddic poetry – interview with professor Terry Gunnell 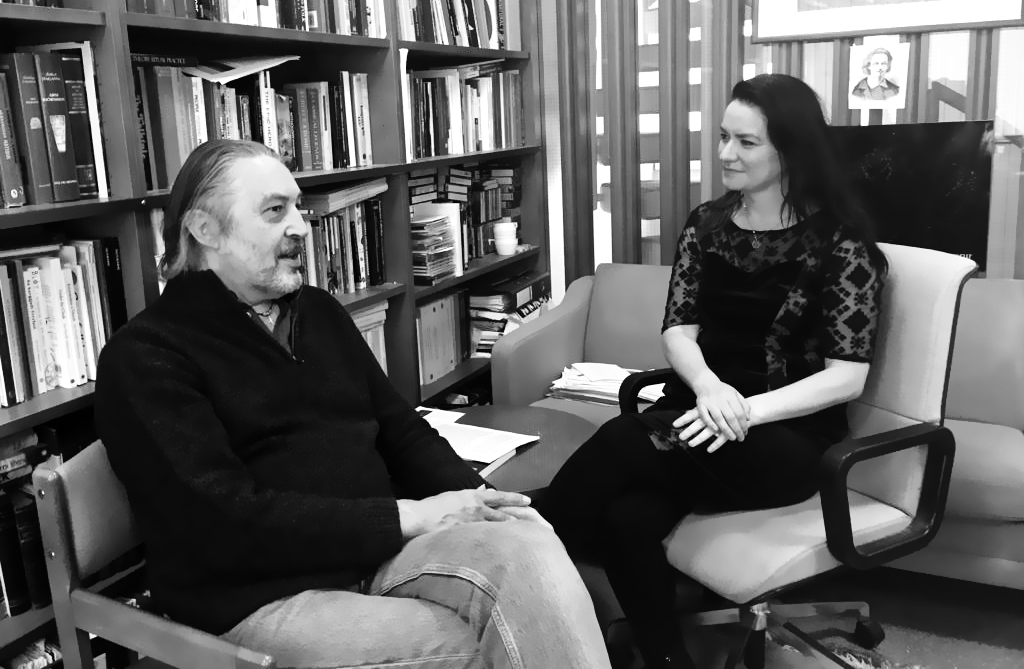